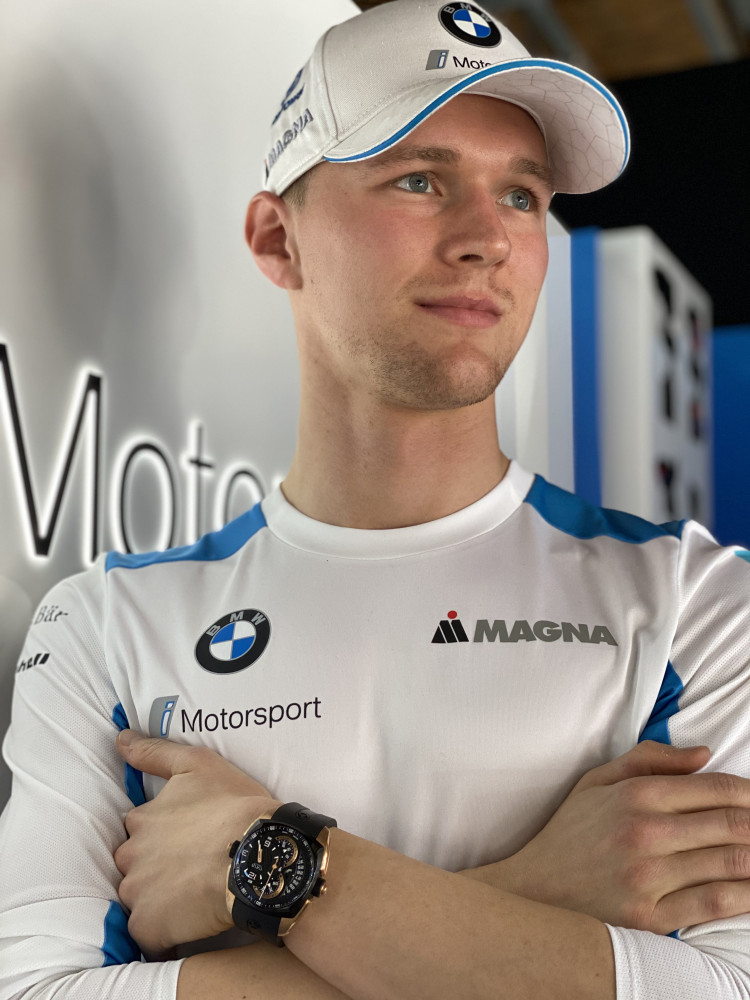 His passion for motor racing dates back to his childhood in 2005. In his first years of racing, he won multiple karting championships such as the ADAC Kart Masters in 2010.

Since then, he never stopped to rack up victories.

In 2011 Maximilian Günther becomes vice champion in Formula BMW and scores numerous victories and podium finishes in the ADAC Formel Masters which resulted in two runner-up finishes in the Championship.

With the support of Mercedes-Benz, Maximilian enters the world’s most competitive Junior Formula Series in 2015. His victory at the Norisring proves that he was already an impressive talent in his rookie year at the FIA Formula 3 European Championship. A total of 10 race wins resulting in a second and third place in the overall standings of 2016 and 2017 confirmed his continuing development.

In 2018 he starts in the FIA Formula 2 Championship, the direct substructure of the Formula 1. At the opening round in Bahrain, he finishes second and wins the British GP at Silverstone halfway through the season.

In 2019 he achieves two 5th place finishes and gets a score of 20 of the 23 overall points of the entire team in the Dragon Formula E Team as a professional racing driver. 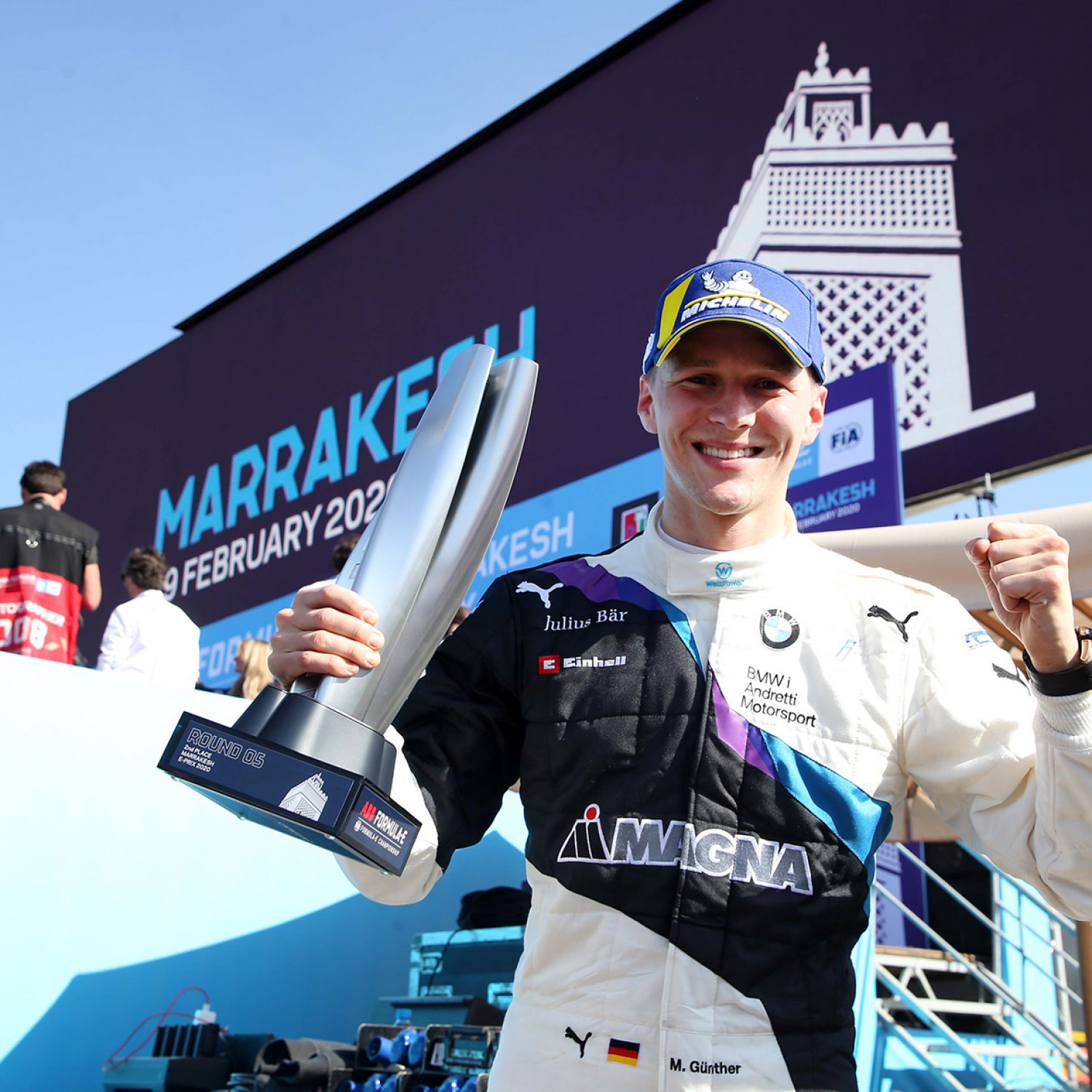 From 2020 Maximilian Günther competes in the BMW Andretti Motorsport factory team. At the FIA Formula E Championship, he scores two race victories in Santiago (Chile) and Berlin (Germany) and another second-place finish at Marrakesh.

At the young age of 22, he becomes the youngest ever Formula E race winner of the history and finishes the season in 9th position.

There is a subtle link between passion for motor racing cars and watchmaking.

This link also belongs to Maximilian Günther who immediately felt at ease in the Cyrus universe.

Maximilian states: “It was an unexpected experience that I really enjoyed very much. It was a pleasure to discover the Cyrus universe. Each model is a perfect blend of technological innovation in mechanics combined with a unique and unconventional style.  Powerful and well finished engines that animate exclusive “time machines” let me astonished. Same concept we find in racing cars”.

Among the various timepieces, Maximilian Günther chose the Cyrus Klepcys Chronograph in rose gold and black DLC steel. Being a motor racing driver is the watch that fits him perfectly as you can count additional time in minutes and hours thanks to the vertically aligned chronograph counters. Immediate readability and simple setting of the functions are provided thanks to a pressure on the Cyrus iconic double crown: the one at 3 o’clock starts and stops the chronograph while the one at 9 o’clock resets to zero. 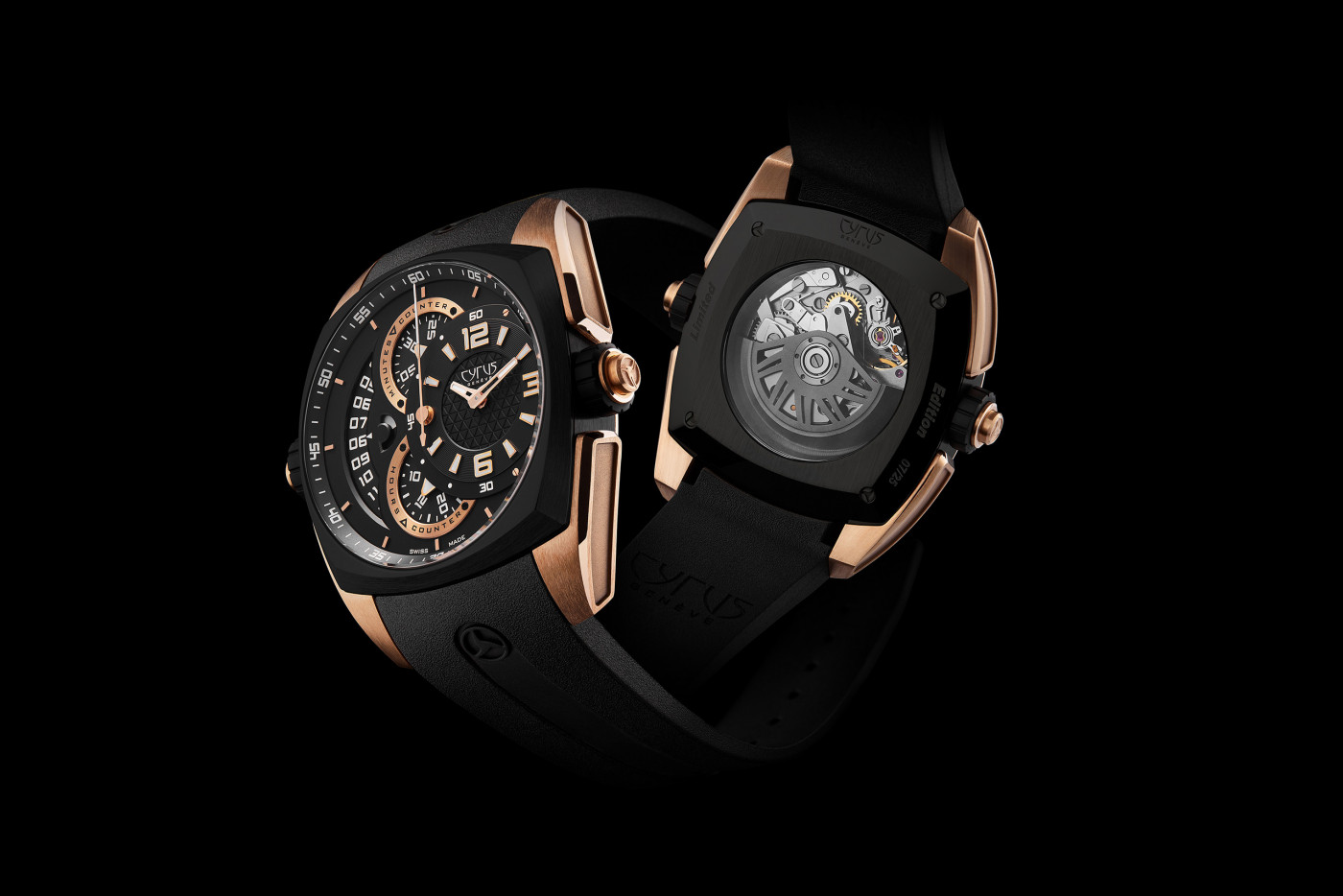 The Klepcys Chronograph, crafted in our Manufacture in Le Locle (Switzerland), is equipped with the self-winding calibre CYR314 and is completed by a black rubber strap with a folding clasp that has a mechanism for simple, quick size setting on the wrist requiring no tools.

Walter Ribaga, Cyrus Managing Director, affirms: “It’s a great privilege for Cyrus to have Maximilian Günther in our ambassadors’ team. We have a lot in common. Both Maximilian and Cyrus, we strive for excellence in performance and work hard to do always better”. 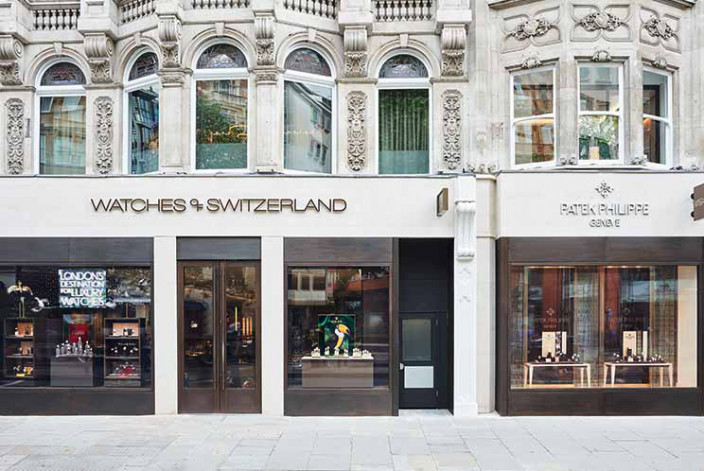 CYRUS GENÈVE is pleased to announce “Watches of Switzerland” as new selected retailer in London from December 2020. 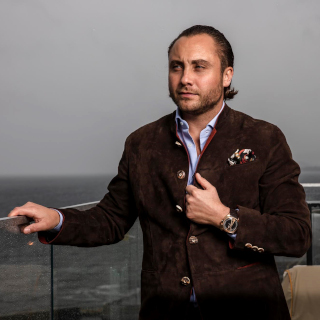